On with my second book!

This has been an easy decision for me, I have so many stories in my head and want to play them out in my second book about Goby. He had such a vital part in the first book but so much more to reveal in the second book! Goby does not realise how important he is and the part he has to play, of course with the help of his family and friends. I am already half way through, I have found it much easier to write this story as it is a continuation of Goby's travels throughout the Three Realms. Most of the characters have now come to life and were introduced in the first book, but I have left a couple to be introduced into the next one to keep you intrigued. The map I created for the first book shows you the Three Realms and where all the places are located but the second map will reveal more places as the story is told. 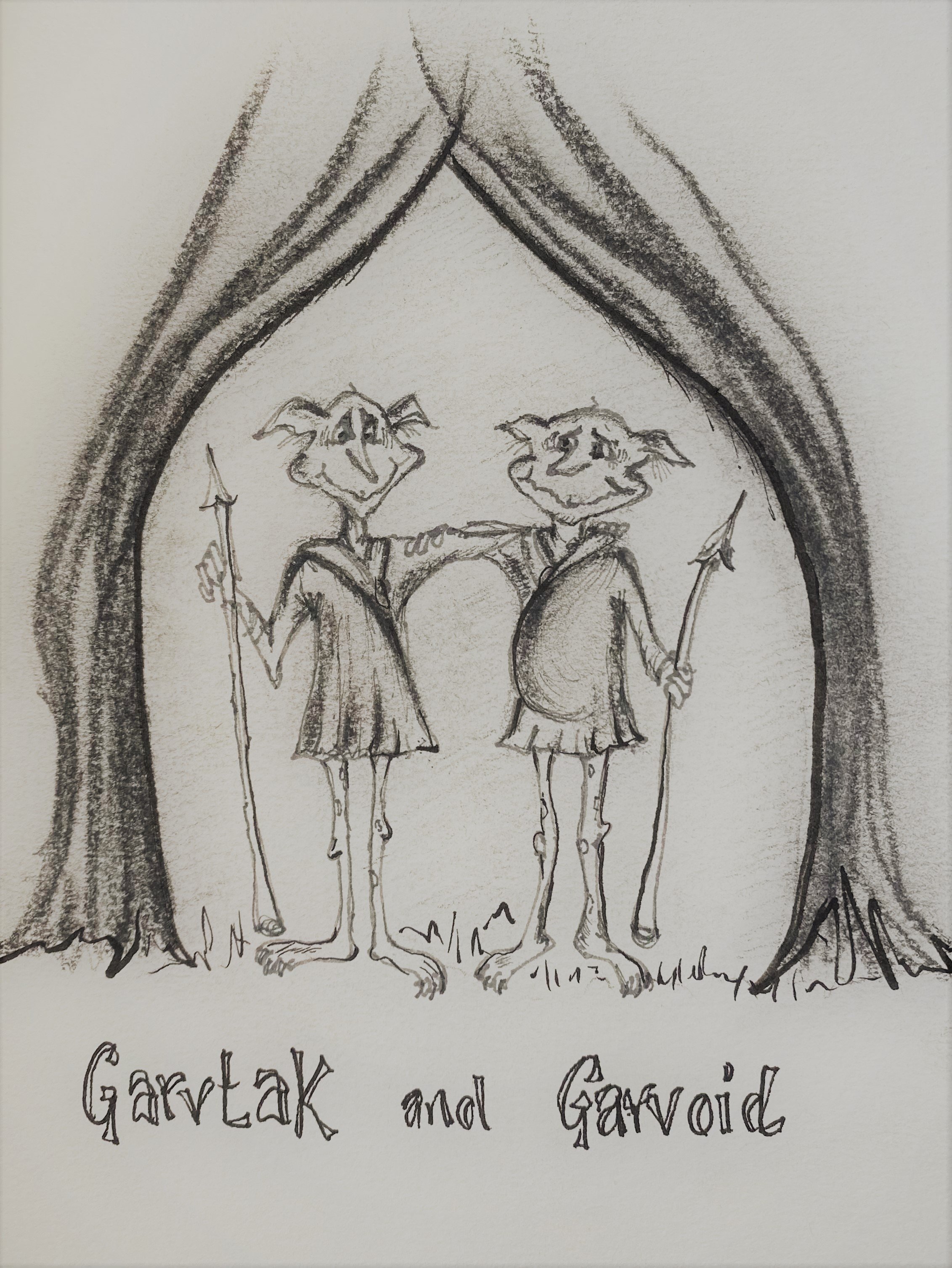 One thing I have learnt is put as much dialogue in as you can, it really brings the characters to life. You can put so much emotion into their words and create the right atmosphere, I love the banter that Garvtak and Garvoid have, it shows their deep respect and love for each other, even though they are forever jibing each other. And I try to write as if I am telling you the story not just stating facts, I think it is important to try and engage with your audience, I want parents to be expressive when they read my story to their child but I also want them to enjoy reading the story too, so I try and inject humour wherever possible to keep it light hearted and fun.

I try and include moral values for children to follow, if they like a character and the way they conduct themselves, then I hope they will try to emulate and adopt the same values in their own lives. Call it a sneaky way to educate and show them the right path.

I am thinking of writing several endings to my second book, I would like to run a little competition and involve children. I will give them the opportunity to make this decision and whichever ending gets the highest vote will be written into the book. But, I am thinking of giving a prize to the child that gives me the best reason for their decision. I might even give a first, second and third prize and make it more appealing. What this space...........................

@gobythegoblin #gobythegoblin
17Jun
Some of my favourite characters in my book!
22Jul
My first drawings of Goby the goblin 1992
26Aug
What I did throughout the lockdown! I wrote my first children's book - Goby the Goblin